Welcome to Web of Puentes Viejas 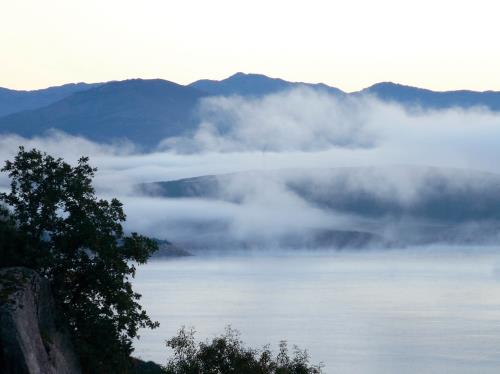 Museums, Senda del Genaro, architectural heritage ... There are other ways of getting to know our town.
Ver 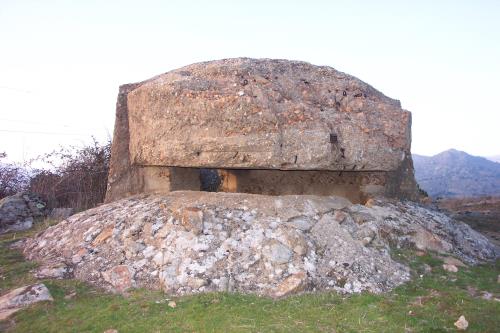 The Civil War dramatically transformed the landscape: the hills were pierced with kilometers of trenches, and troop refuges, observatories, machine-gun nests, etc., witnesses of our recent History and unavoidable elements of our Historical Heritage, were constructed with this route they put themselves in value.
Ver

From the beginning of the Civil War (1936-1939), Madrid was one of the main scenes of the war. General Mola, responsible for the North Front, organized several military columns that from Pamplona and Burgos departed for the port of Somosierra, the main obstacle on the way to take the capital.

To defend this step, the Republic mobilized contingents with militiamen, assault guards and carabineros. On July 25, 1936 the columns sent by Mola managed to take the port, but were stopped in Buitrago by government troops supported by aviation. From that moment, a front line was defined in this area of ​​the sierra that remained almost unchanged throughout the war.

The defense of the reservoirs of El Villar and Puentes Viejas, vital for the water supply to Madrid, caused this front to remain in permanent tension. There was an extensive development of the open field fortification that dramatically transformed the landscape: the hills were pierced with kilometers of trenches, and troop refuges, observatories, machine gun nests, etc. were built, witnesses of our recent history and inescapable elements of our Historical Heritage, which with this route are put in value
Ver Todas